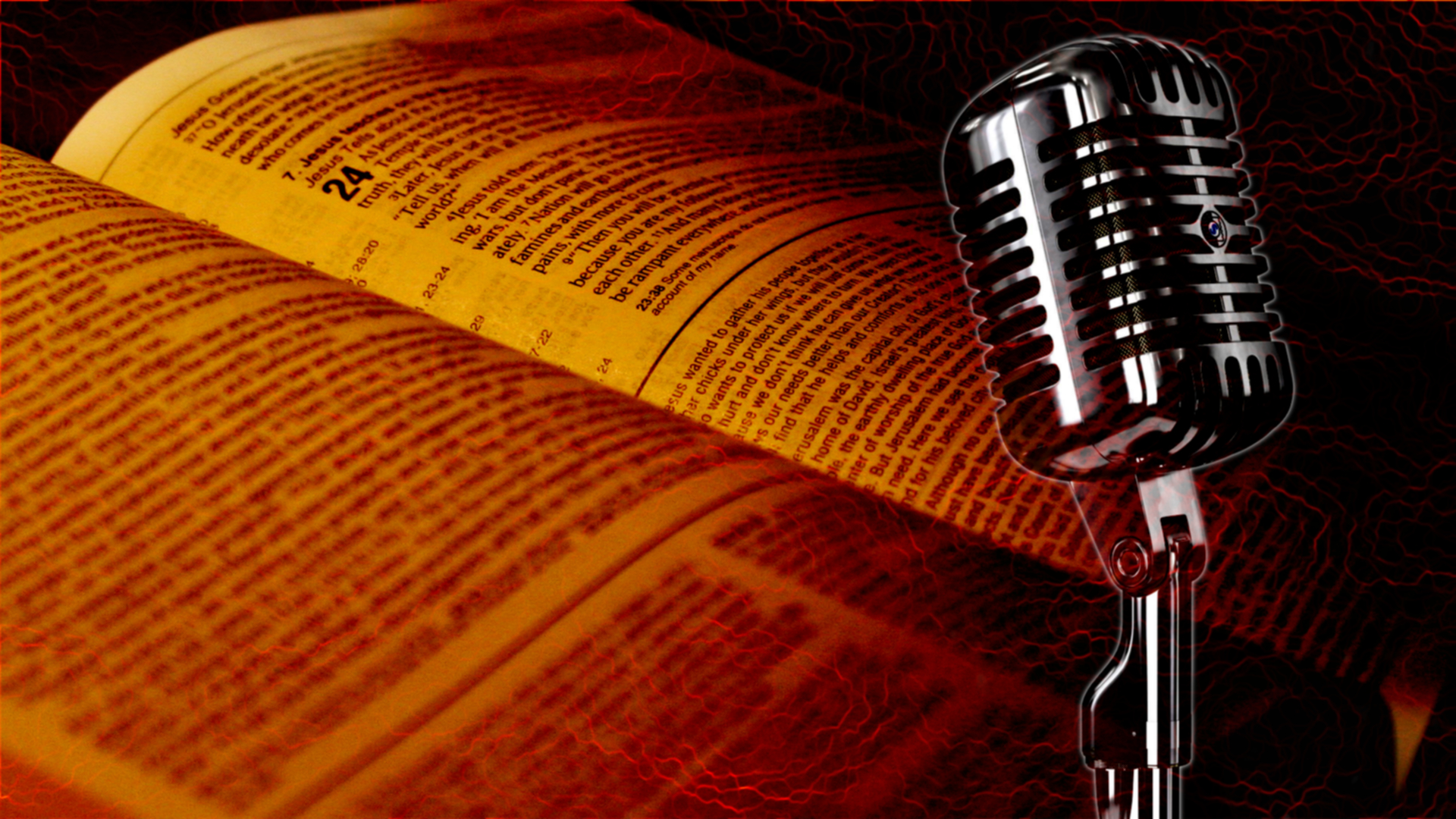 For approximately 2.5 billion people, the Bible is considered to be a product of divine inspiration and a record of the relationship between God and humans. This collection of sacred texts or scriptures are held as the inspired and inerrant word of God by Christians, Jews, Samaritans, Rastafarians, and several others. It is the source of their religious beliefs.

The Bible is widely considered to be the most influential and best-selling book of all time, and is has certainly had a tremendous influence on literature and history. The Gutenberg Bible was the first book printed using movable type. Estimated total sales are over 5 billion copies, and approximately 100 million copies are sold annually.

This translates to nearly everyone, whether believer or atheist, having at least one copy. Yet few who have or believe in the Bible have actually read it. The Bible is not an easy book to read, nor is it a short book to read. So it is not surprising that that those who begin reading at Genesis rarely make it past Leviticus. Most tend to leave this Bible reading business to their pastor/priest/rabbi. Which portions of the Bible you hear recited generally depends heavily on which House of God you attend. In any case, usually only a fraction of the Bible is ever referenced. I intend to remedy that with you here and now.

“[[To the chief Musician, [A Psalm] of David.]] The fool hath said in his heart, [There is] no God. They are corrupt, they have done abominable works, [there is] none that doeth good.”

“Because that which may be known of God is manifest in them; for God hath shewed [it] unto them.”

“But the natural man receiveth not the things of the Spirit of God: for they are foolishness unto him: neither can he know [them], because they are spiritually discerned.”

“Having the understanding darkened, being alienated from the life of God through the ignorance that is in them, because of the blindness of their heart:”

“Beware lest any man spoil you through philosophy and vain deceit, after the tradition of men, after the rudiments of the world, and not after Christ.”

“Through faith we understand that the worlds were framed by the word of God, so that things which are seen were not made of things which do appear.”

I just wanted to make a very important and yet brief disclaimer statement about this project.  This project contains my own, personal questions, thoughts, opinions, beliefs, rants, and such on The Holy Bible.  My personal commentary is just that, nothing more, nothing less.  Please don’t take the commentary too seriously, as I assure you I have no qualification to be doing this.  I’m just a guy who has read through the book a few times and had thoughts about what I’ve read.  I’m in a constant state of tweaking my personal theology, and as such reserve the right to change my mind, contradict myself, argue with myself, and offend myself and yourself in the process.  I may even personalize the perspective and put myself in the shoes of those who wrote the book, as well as those written about in the book. That may include taking on the roles of God, Jesus, and every other person, or group of people at some point.  Please keep in mind that this is merely a tool to understand and discuss the content of the book. I don’t really think that I am these other persona, so put that phone down and hang that straitjacket back up.  I assure you that I am NOT God, nor am I trying to claim that we can become God, nor am I trying to start a new religion, cult, or system of belief, organised or otherwise.

If you’d like to read it for yourself, which I would strongly encourage you to do, I’ll include links to the scriptures in the notes for each reading. You can also check out BibleGateway.com to read the Bible online in your preferred version, or request one from FreeBibleSociety.org, or FreeBibles.net. You can snatch one from the nightstand at a motel (just kidding), but you can ask a Gideon for one. You can also hit up a local church, or even check one out from your local library.